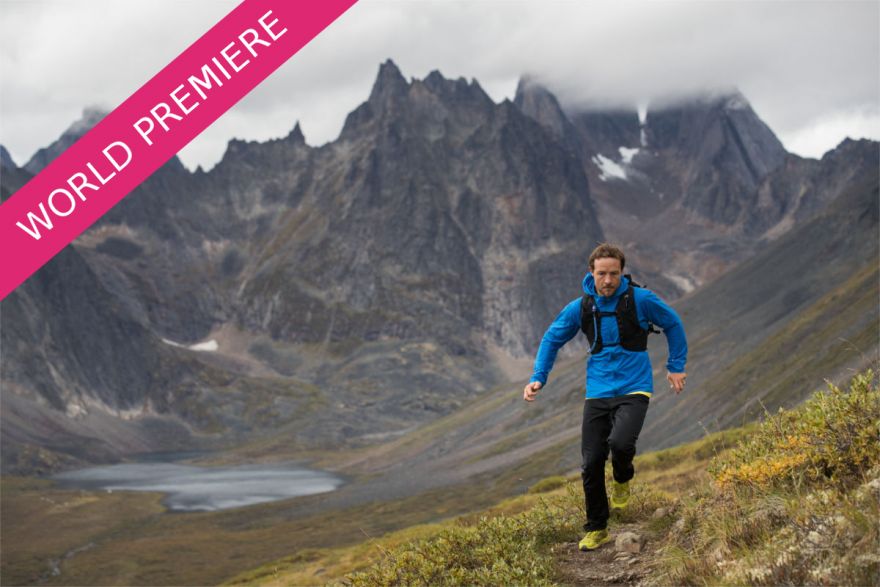 Adam Campbell’s life has revolved around motion. As one of the world’s top ultra runners, his mantra has been simple: ‘If you’re not moving, you’re dead’. This life of movement came to an abrupt halt on August 30th, 2016, when he experienced a near fatal accident while attempting a traverse through Roger’s Pass in BC, with runners Nick Elson and Dakota Jones. Grabbing a loose rock hold, Adam tumbled nearly 100 feet, sustaining 4 broken vertebrae, a crushed iliac crest and deep lacerations to the bone.

Having a body now supported with titanium rods and screws, Adam begins to question the integrity of his athletic future.

Ten months later, while searching for the athlete he once was, Adam finds himself at the start line of the Hardrock 100, a hundred mile ultra race he medalled at in the past. It’s within these hundred miles that Adam discovers what he’s looking for won’t be found on the results board. 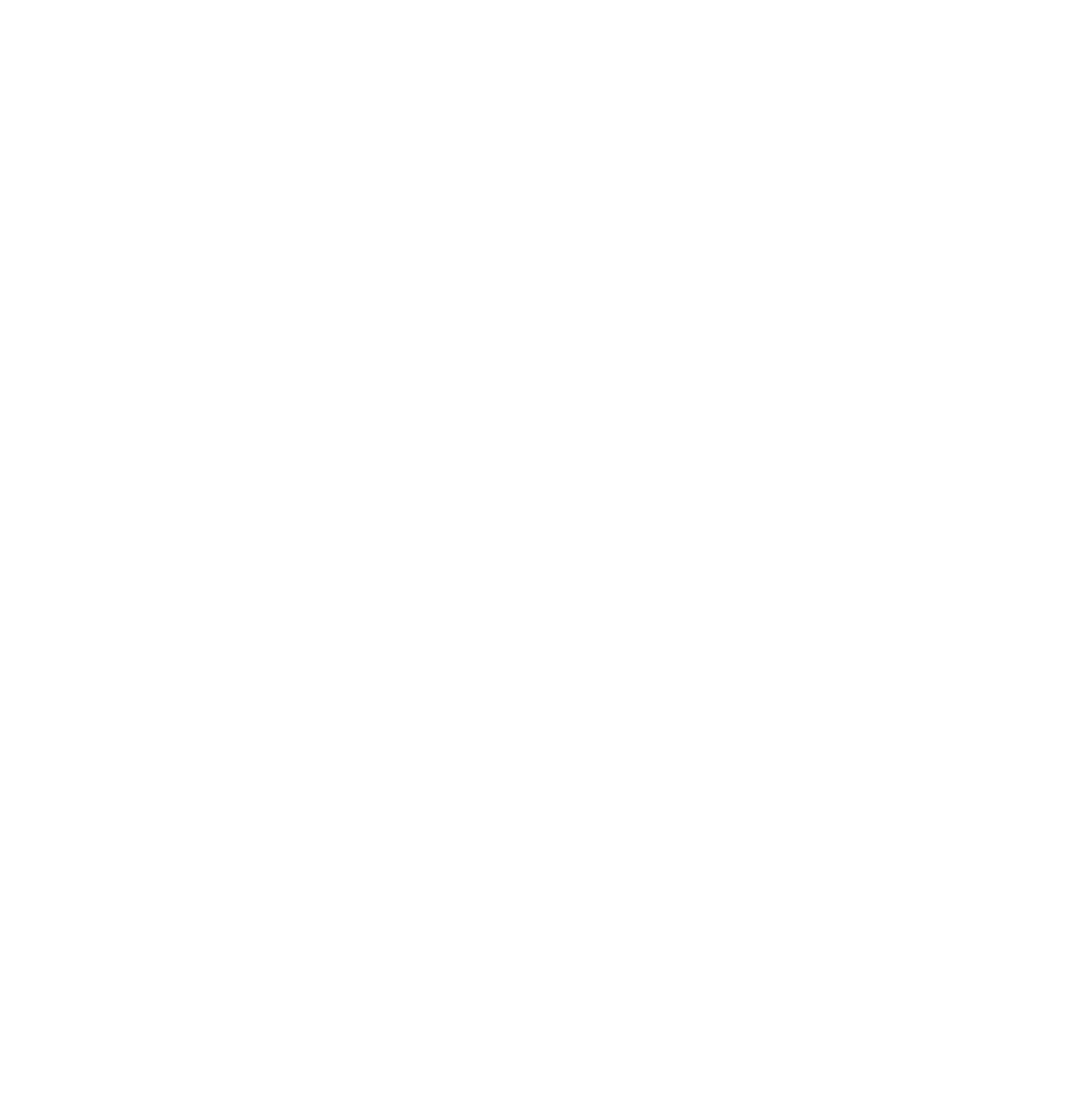 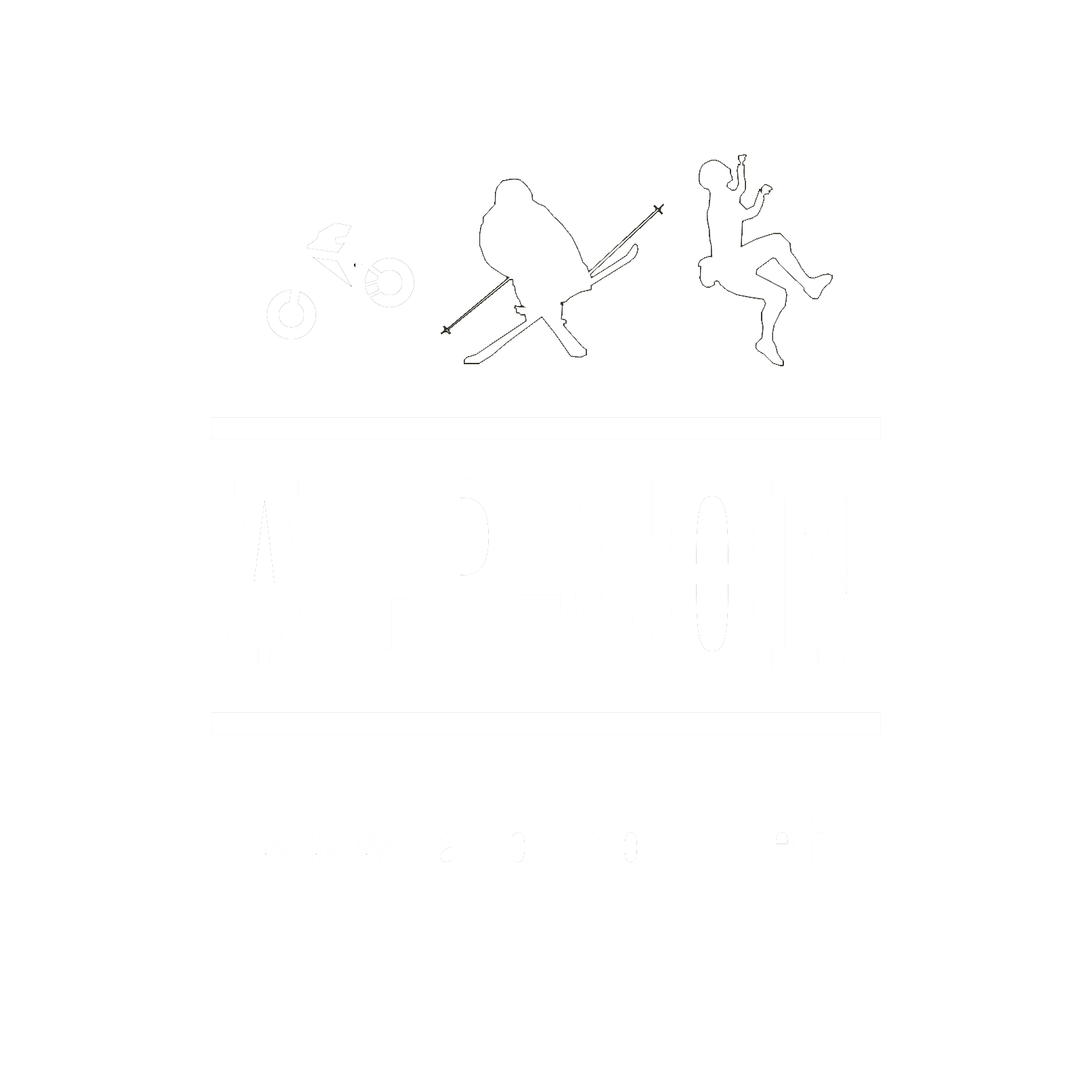 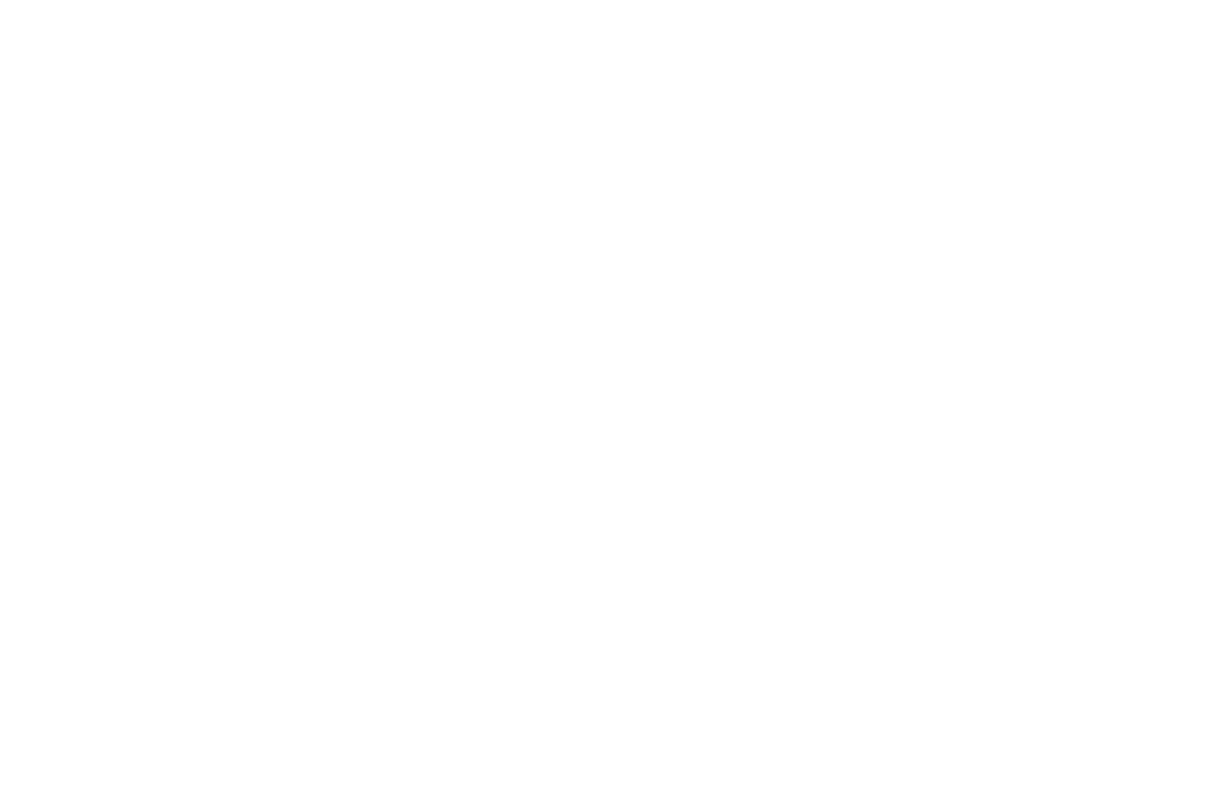 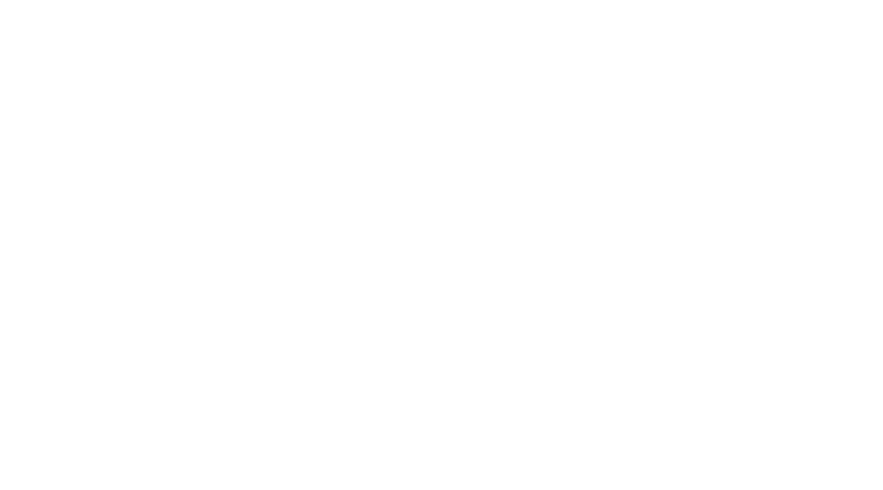